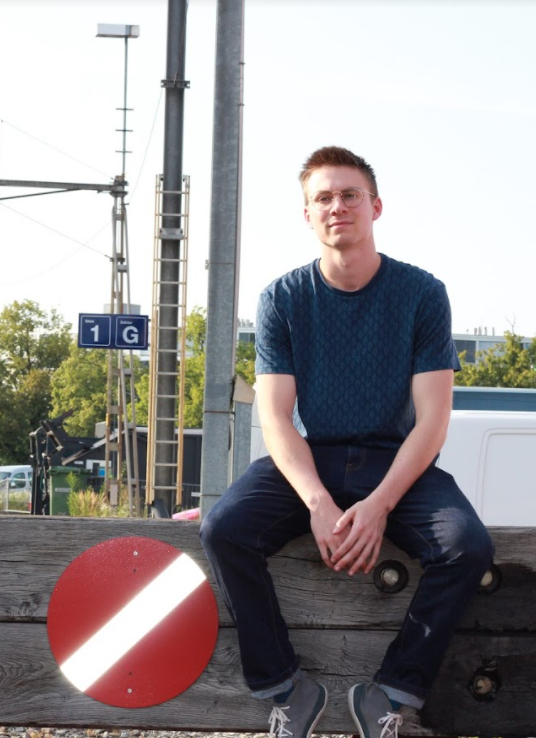 My name is Jonas and I am the developer of iChooseTo.
I am addicted to computer and internet since I got my first computer with the age of 10. When I got my first smartphone (with 12) things didn’t got better!

Somewhere around 14 I realized by myself (my parents always have told me, sorry!) that 3 hours+ of "staring against a screen " weren’t that healthy and normal as I thought. Since then I tried various things (such as going a week without digital devices/without computer/without phone), setting timers, using extensions for my browsers (distraction free youtube, stay focused etc.), installing applications (FocusMe, Cold Turkey), installing apps (Digital Detox, Forest, Your Hours, App Blocker etc.), using VPN’s (OpenDNS, Clean Browsing).

But somehow, I wasn’t able to control my urge! I’d try to tell myself I was being productive by watching YouTube documentaries, but in reality I just distracted myself from the homework I had to do. All these apps/programs/extensions I mentioned made something very clear for me: I had a problem.

Thanks to this apps I could see that I was spending 8 hours (or more) on the phone during holidays.
I would realize that I was addicted when I caught myself disabling the filters to watch more YouTube.

But what I did not do was TO TAKE RESPONSIBILITY for these problems!
I tried to avoid it at all costs, always searching for the best program to stop me from wasting time (and I would blame them if I wasted any). But the thought that I had a choice not to distract myself never occurred to me (It felt like I had none!).

When I realized this, I changed my lock screen to one that displays: "Are you sure?! "
But I never saw it because I’d always unlock my phone with my fingerprint.
"There must be an app for that! " I thought and searched the internet for hours. But there was no app for that. That was how the idea for iChooseTo was born.

I made some sloppy attempts to programme it, but without any knowledge I failed quickly and I procrastinated each time. It would take two years and the book "UNSCRIPTED " by Mj Demarco till I pushed through (it contains a learn-a-new-skill-in-30-days-challenge). I learned the programming basics in less than three weeks and was able to publish the first version of iChooseTo to the PlayStore 50 days later (it did of course not look and work that good as today).

I was very content: I got positive reviews and I barely used my phone anymore… because I would spend all my time on the computer now. So, knowing it could not be that difficult I started programming iChooseTo for windows.

And what can I say? Now, half a year after the first release of iChooseTo I have made the best productivity app AND software available and the fact that I only have around 200+ downloads on the PlayStore doesn’t change this!

I hope you can benefit from my software and you can use it for whatever reason you want to :)